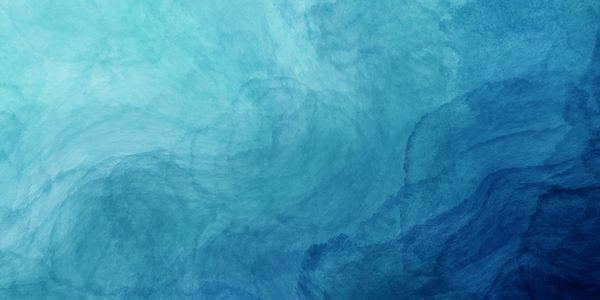 The Stations of the Cross began as a remembrance that pilgrims had when they were retracing Jesus' final steps in Jerusalem up the hill where he was crucified. Wanting to share that practice and experience with people who couldn't make the trip to Jerusalem, they created local stations of mediation that became in itself a tradition. You can find this tradition inside of many churches still today.

This journey to the cross is not only a meditation of Jesus accomplishing what He came to do - the redemption of humanity through His own willful sacrifice - but it's also a contemplation of Jesus silently participating in some of the worst aspects of being human. We see him being tempted to give up. Being betrayed by a friend. Being convicted in an unjust political system and by corrupted religious leaders. Physical pain. Mockery. Public humiliation. Broken family relationships. And one of our greatest fears ... having to die. These are all aspects of human life that He was not insulated from. In fact on the cross He quoted King David saying "My God, My God, Why have you forsaken me?" ... as if to say, "Why is it like this?" He is one who was not separate from our own suffering.

Many of us feel the weight of anxiety and fear as we journey through the current world. We are told many narratives of how it is and what is to come. During this season of Lent, we as a community look to the life and teachings of Jesus. We think of the One who was in the midst of such political and empirical turmoil, who spoke the words, "Do not be afraid" ... and "Come to me all you who are weary and carrying a heavy load, for I will give you rest." ... is someone who can illuminate our desperate viewpoint.

These stations are a cross-section of elements, ideas, and objects from Jesus' journey to the cross. As we work through these stations over the next weeks our prayer is that we are not forsaken. The good news of this season is expressed best by Jesus Himself, "I have told you these things so that you may have peace. In this world you will have trouble. But take heart! I have overcome the world."

Stations of the Cross 12

Easter Sunday
Journeying in the Way: Gleanings from the Stations of the Cross

Journeying in the Way: Gleanings from the Stations of the Cross
Guest Speaker
March 28, 2021

Stations of the Cross 8-9

Journeying in the Way: Gleanings from the Stations of the Cross

Stations of the Cross 5-7

Journeying in the Way: Gleanings from the Stations of the Cross

Stations of the Cross 1-4